Earn 1500 LVF Louvois Francs with that purchase
Discover our cryptocurrency...

The August 207 bitcoin fork as well as the potential flippening were hot topics in the crypto world at the time. The speculation was on overdrive, security measures were being taken and opportunity had the bear’s ass backed to the hockey stick. Both events had an immense impact on the future of the trade. You could easily argue that not much has chanced now that it is June 2019.

Only one re-paint remains which is the only one in it’s original form. The others were collected by Silver 8 Capital and Ocean EX with their logos included. 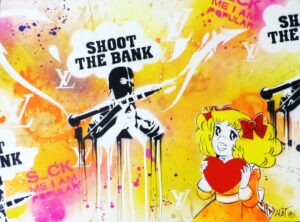 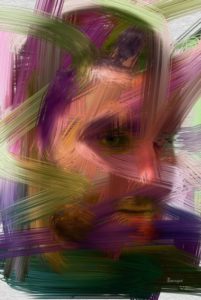 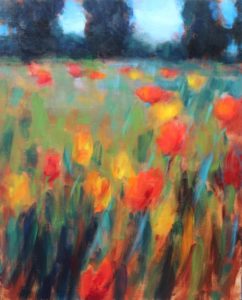 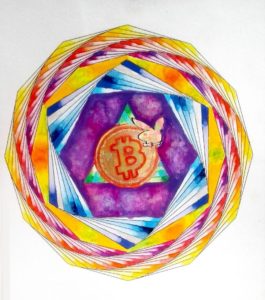