In order to keep reaching the highest experience and care possible, our services are restricted to club members. Learn More

Putto in massive bronze. Each part has an excellent definition
–
French or Italian origin
–
Putti, cupids, and angels can be found in both religious and secular art from the 1420s in Italy, the turn of the 16th century in the Netherlands and Germany, the Mannerist period and late Renaissance in France, and throughout Baroque ceiling frescoes.
–
So many artists have depicted them that a list would be pointless, but among the best-known are the sculptor Donatello and the painter Raphael.
–
They also experienced a major revival in the 19th century, where they gamboled through paintings by French academic painters, from Gustave Doré’s illustrations for Orlando Furioso to advertisements.
–
Dimensions : ca. 39 x 34 cm
–


This item has been listed more than a year ago.
You may want to verify its availability before placing an order by clicking the    message button.

This item may be eligible for a Louvois Franc LVF reward...

Click on checkout to discover how much you could earn !

These items have been listed by an individual seller on the first version of the DeLouvois.com Marketplace.
Learn More 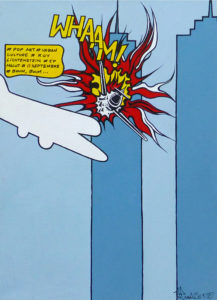 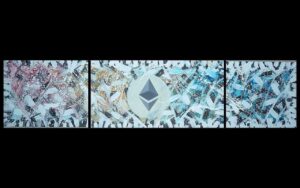 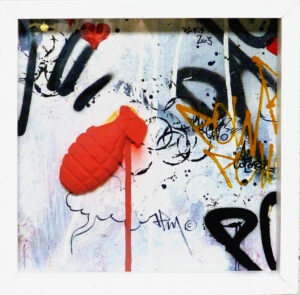